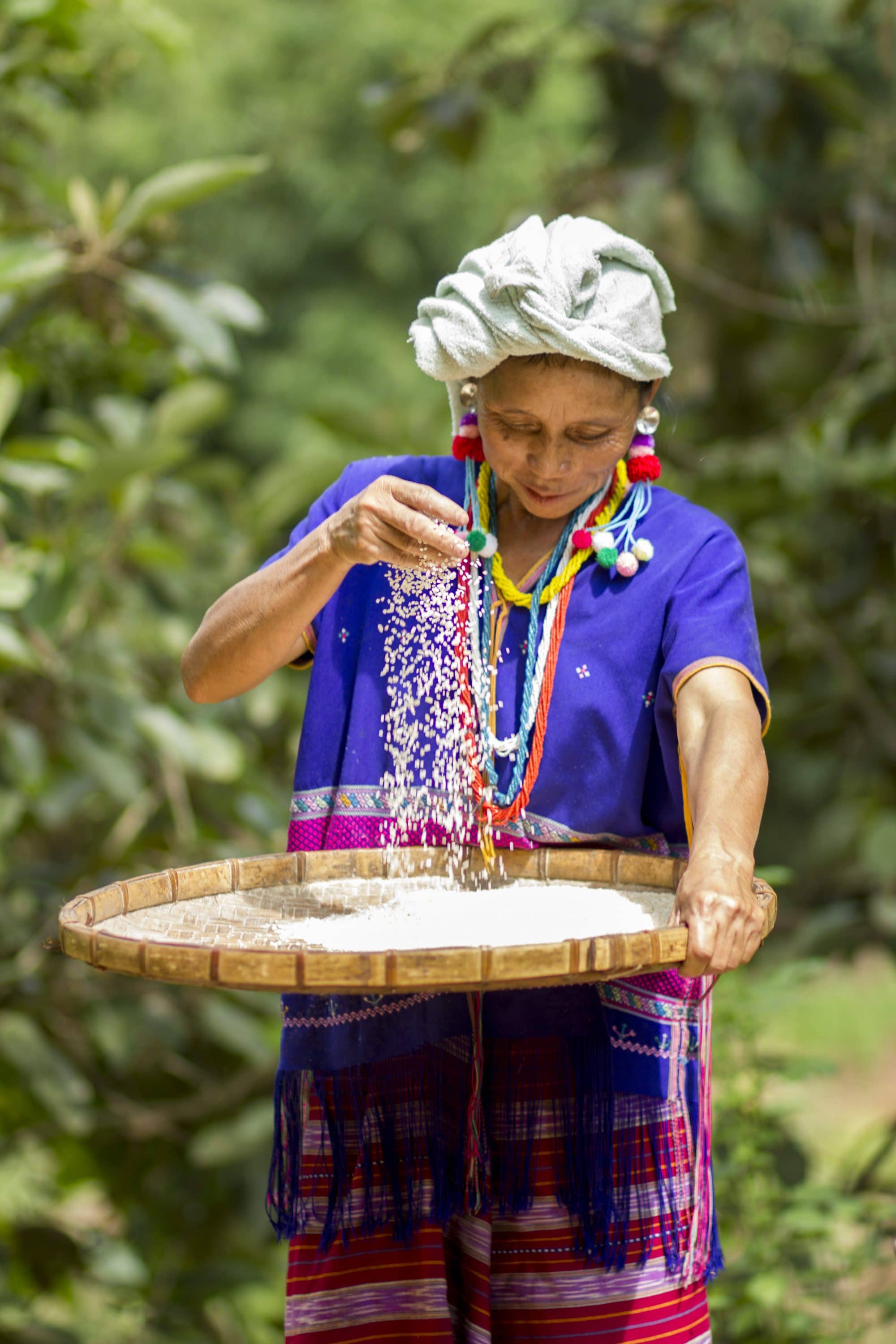 Where the Rain Falls (WtRF)

Scroll to explore this Program

Where the Rain Falls (WtRF)

Where the Rain Falls (WtRF) is a CARE on-going, 9-year adaptation program that began in 2011. It started with a three-year phase, mixing research, advocacy, and adaptation activities on changing weather patterns, hunger and human mobility.

In this context, CARE initiated the Where the Rain Falls (WtRF) project with the aim to enhance the resilience of marginalized populations, especially women to climate change impacts, and building their adaptive capacity. WtRF started as a research project that was conducted in 8 countries and resulted in a global policy report advancing the understanding of the interlinkages between changing rainfall patterns, food security and human mobility.

Based on the results of the study, CARE launched community-based adaptation (CBA) pilot projects with the objective of increasing the resilience to climate change of vulnerable and marginalized community groups, especially women and girls from ethnic minorities. The first phase of the project was implemented from 2011 to 2014 in India and Thailand with a focus on sustainable agricultural practices and efficient water management.

Click the tabs below to learn more about Where the Rain Falls in Thailand, Bangladesh, and India

CARE has been implementing the Where the Rain Falls project (WtRF) since 2011 in remote villages of the Chiang Mai province, tucked in the highlands of Northern Thailand. The region is home to some of the country’s largest minority ethnic groups, who are also among the poorest of Thailand’s populations. In this area, most of the population’s livelihood relies on agricultural products –mainly rice- making them very exposed to climate change impacts.

The preceding phases WtRF in Thailand (2011-2016) successfully supported a group of communities to increase their water management systems, land security and improve the rate of sustainable agriculture practices. The project also promoted gender equity and women empowerment through dialogues and capacity building.

Phase III of WtRF (2017-2019) focuses on Chiang Mai province with the consolidation of CBA processes in 21 communities, the implication of sub-district local officers and other stakeholders in the replication of the project in the new villages, and supporting the villages in accessing existing government or non-state-actor support to ensure the sustainability of the project.

To enhance the resilience of marginalized population from Northern Thailand to climate risks and climate change and build their adaptive capacities.

The below activities constitute the second phase of Where the Rain Falls in Bangladesh and is primarily funded by the Prince Albert II of Monaco Foundation. In Bangladesh, the team is now working in 20 villages in Kurigram district (5 forms the previous phase and 15 “new” villages) to improve community resilience, especially of women, against increasing variability of rainfall patterns by promoting improved agricultural practices (SuPER Agriculture approach) and community-based adaptation.

In 2015, Bangladesh was the most vulnerable country to climate change, in particular, its agriculture is highly affected by climate change. One of the main findings of WtRF research in Panchgachi and Holokhana union of Kurigram Sadar is that ‘‘the overall rainfall has increased but its micropattern has changed and farmers are facing difficulties to adapt their crop production system’’. This information is crucial, as people in this area mostly depend on rainfed agriculture. Thus, changes in rainfall patterns have a direct impact on crop production of Kurigram families and their food security.

The first phase of the project has been successful and the second phase aims at consolidating the results and replicating the approach in 15 new villages. Furthermore, the second phase of WtRF will add a component on the improvement of adaptation planning process.

To improve the resilience of targeted communities, especially women, against the increasing vulnerability of rainfall patterns by promoting the SuPER Agriculture approach and community-based adaptation.

CARE has been implementing the Where the Rain Falls (WtRF) project in India since 2011. The project has been focusing on the Jashpur district of Chhattisgarh, where nearly two-thirds of the population is a member of Scheduled Tribes (Adivasi), a historically marginalized group, who are are highly dependent on rain-fed agriculture (mainly paddy rice) for their livelihoods and face many challenges due to climate change impacts and environmental degradation, including water stress and erratic rainfalls, soil quality and fertility deterioration, declining agro-biodiversity, etc. The rural society in the project’s district is also wrought with persisting gender inequalities and an inadequate representation of women in local development structures and institutions

Phase II of WtRF in India addressed food and water insecurity that particularly impacts access, control, and natural resource management for vulnerable women from ethnic minorities, known as Adivasi, in the State of Chhattisgarh. By the end of phase II in December 2016, most Adivasi people in the targeted villages had adopted improved, climate-resilient agricultural practices and water wastage reduction practices.

WtRF III in India aims to consolidate the results of the community-based adaptation activities of the previous phase, and expand it to the neighboring State of Maharashtra, while focusing on access to climate information and services. The scale-up of the project also involves several activities for informing, influencing, and supporting community institutions and key development actors to adopt community-based adaptation measures and technologies, therefore promoting the sustainability of the project’s impacts.

To enhance the resilience of marginalized population from Central India to climate risks and climate change and build their adaptive capacities. 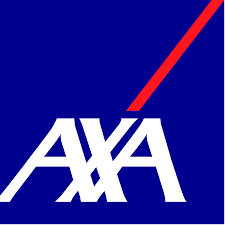 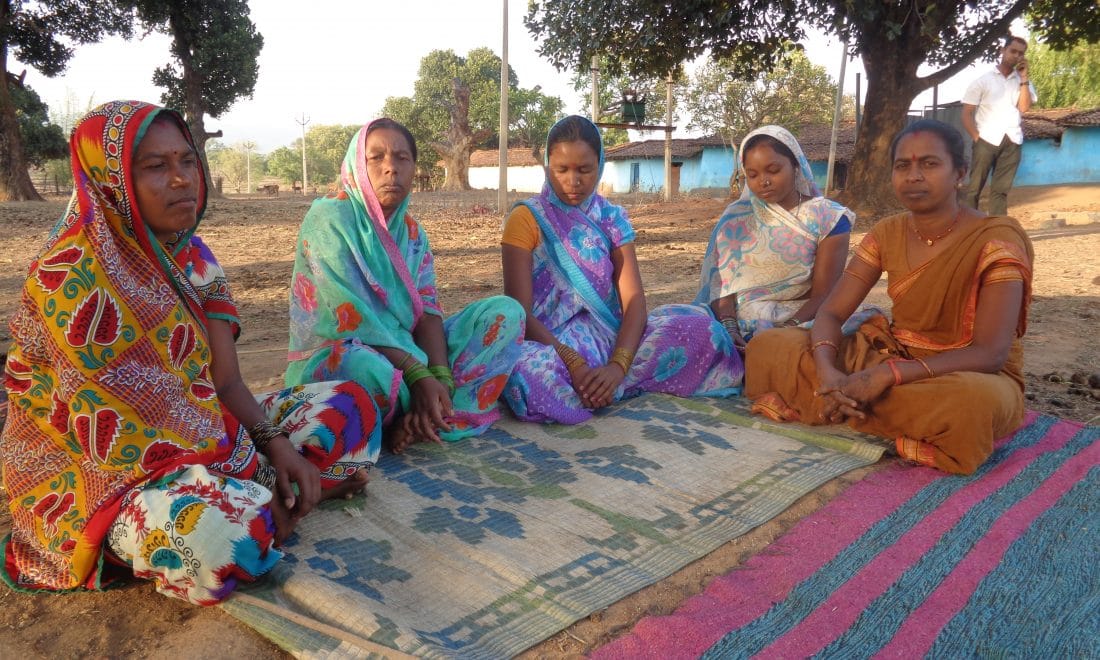 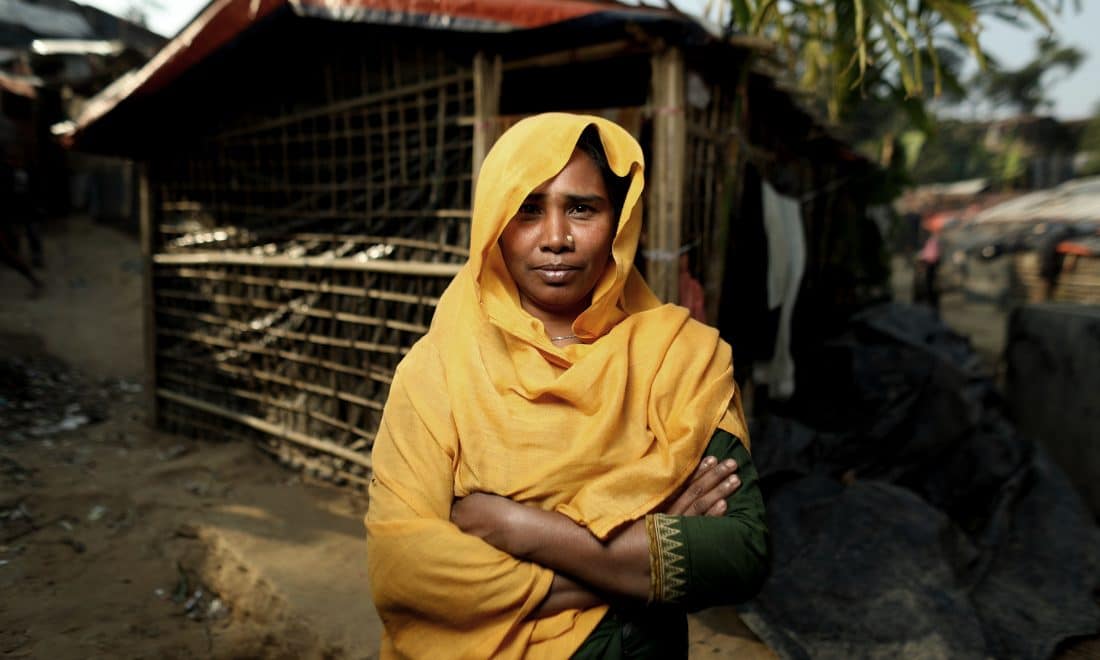 Women as Agents of Change in Bangladesh 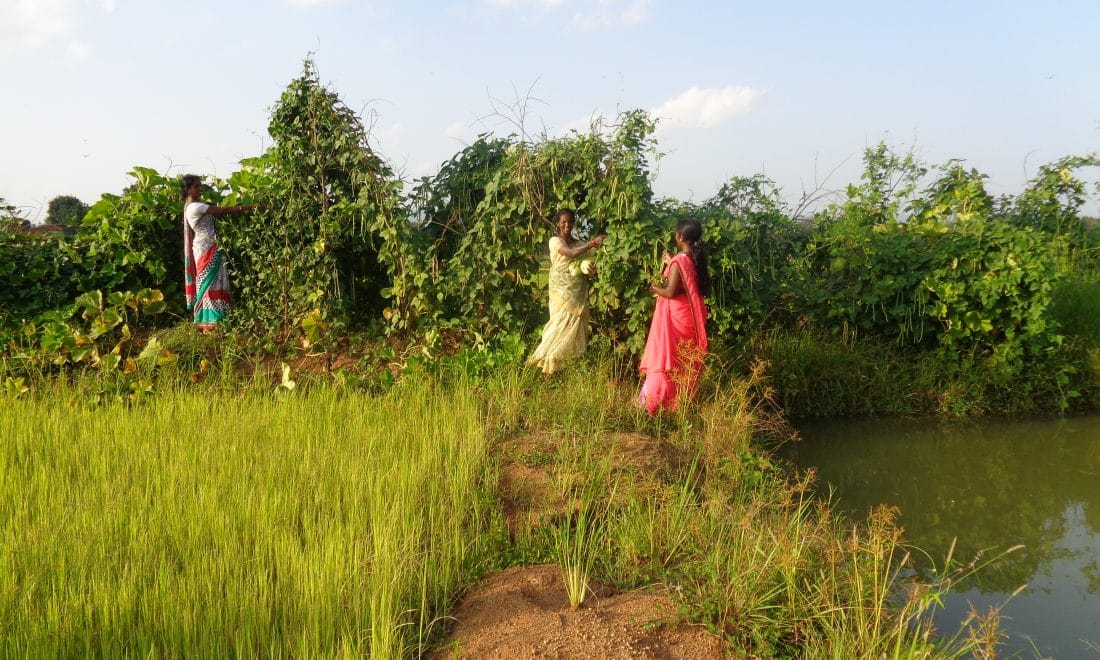 A Day In the Life Of Sudhakar, Field Officer for Where the Rain Falls 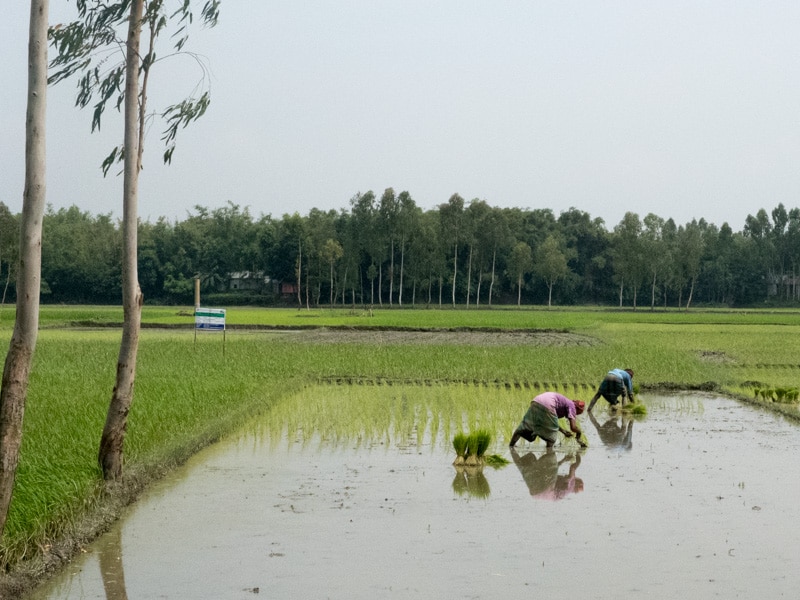 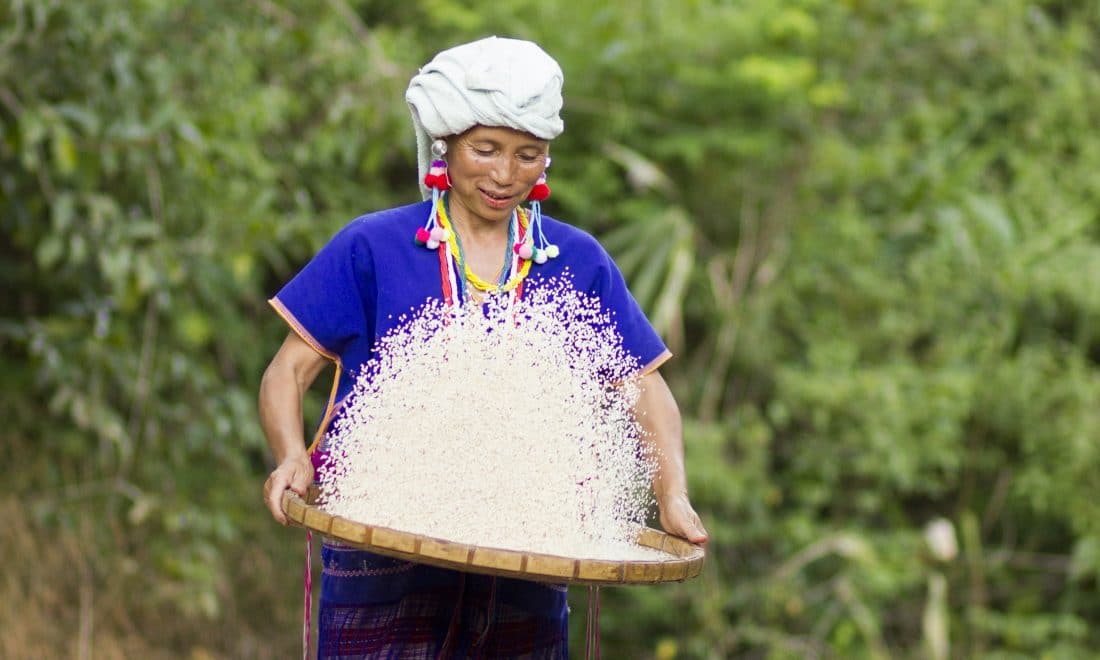 Where the Rain Falls Research Protocol