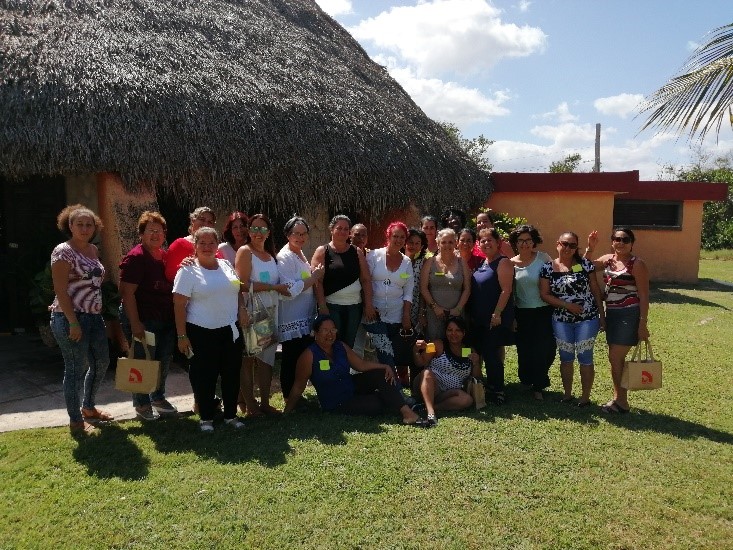 Scroll to explore this Story

In Havana, Cuba, this group of agricultural producers united in a CARE Workshop titled “Gender, Climate Change and Social Vulnerabilities”. The workshops aim was to strengthening participants and their families capacities on use of solid domestic and agricultural waste, as a resilient practice in the face of the effects of Climate Change.

Majority of the participants said that it was the first time they heard about the persistence of inequalities and injustice between women and men and how it links to agriculture and adaptation to Climate Change. Also, it was new for them to discuss about the urgency of eliminating the system of patriarchal domination, which perpetuates the injustice.

As a continuation of the initial workshop, the women were provided training, mentor-ship, and up-to-date communications tools. This was supported by the municipal authorities, mainly Ania, the president of the Municipal Assembly of People’s Power and two institutes of the Ministry of Agriculture, the Agricultural Engineering Research Institute (IAgric) and the Soil Institute (IS).

Currently, the producers show good practices in their productive spaces, in addition to sharing these practices with the rest of the families. Among these practices are: water conservation and saving, the use of crop residues and manure for the production of organic fertilizers (compost and worm humus) and reusing glass, plastic and metal jars for planting seedlings. They also apply diversification of vegetable species, fruit trees, various crops, soil conservation; as well as integrated pest management and have incorporated food conservation from crop surpluses, especially the production of dry seasonings, jams and pickles.

Other significant learning’s were around gender where the women were able to differentiate between sex and gender and understand the inequalities that arise from this binomial. They consider that giving themselves more value, raising their self-esteem and having their own income are among the main steps to achieving empowerment as an act of freedom.

These women recognize the urgency of working with men to raise their awareness on gender and climate change, and that women’s contributions to the sustainability of the family economy must be made visible and valued; as well as their participation in decision-making in any field and in particular with regard to mitigation and adaptation to climate change.

Talking to these women is rewarding, their faces and voices show optimism and a great desire to build and transform the world. They have many dreams and they are certainty that they can make these a reality.

“We want to become community leaders who are a reference point for mitigation and adaptation to climate and by showing our potential as women” and ” we Will spread awareness on each farm, house, school, work centre, about the three R’s – reduce, reuse and recycle”.

ARTICLES BY THEME AND COUNTRY 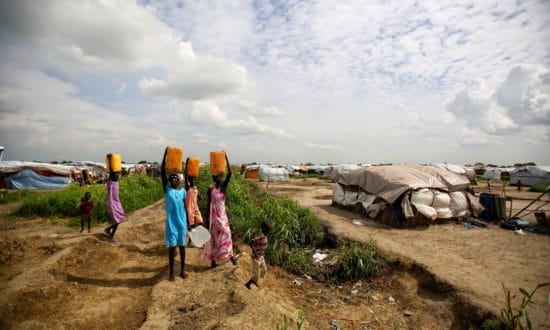 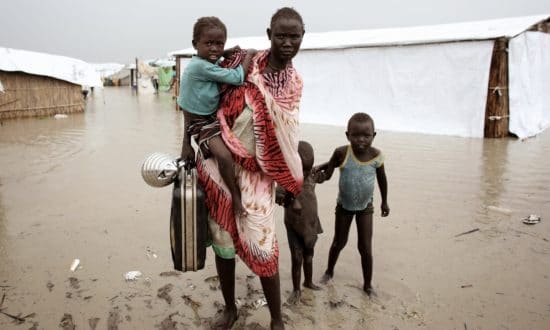 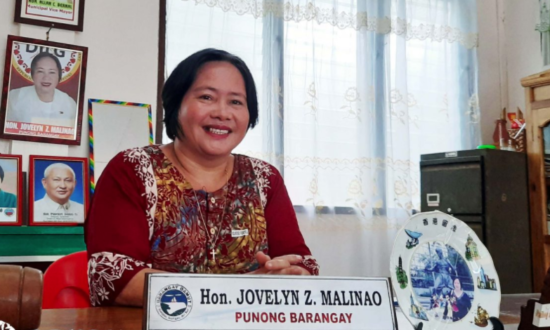