Home Explore Leaders at COP22 Must Act on Paris Now

Leaders at COP22 Must Act on Paris Now

Scroll to explore this Press

Leaders at COP22 Must Act on Paris Now

Leaders at the first global climate gathering since the Paris Agreement must act on it now, starting with more funding

CARE International urges governments gathering at the UN Climate Change Conference (COP22) in Marrakesh, Morocco, to build on the Paris Agreement’s rapid entry-into-force, and translate political momentum into actions that benefit the poor – those least responsible and yet most affected by the impacts of climate change.

“One of the greatest inequalities in the world is reflected in the causes and consequences of climate change which threatens the livelihoods of billions of people, especially women and girls. The legacy of the Paris Agreement will depend on its implementation, meaning accelerated emission cuts and a disciplined focus on protecting the world’s poorest people in positive ways that can help them to adapt to these changes.”

Globally, the last 12 months have been the hottest consecutive 12 months on record. Countries such as Mozambique are suffering the impacts of weather extremes. Refugee numbers are on the rise due to wars and conflict as well as drought and famine caused by climate change. Children constitute about 41 per cent of the world’s refugees, and about half of all refugees are women so solutions such as those in Mozambique can help vulnerable women and girls build their resilience to climate extremes:

While CARE knows from its over 70 years of experience of working with partners all over the world, that such adaptive processes can lead to real developmental gains, the projected funding for adaptation still falls woefully short of where it should be. Developed countries, among the biggest greenhouse gas emitters, recently announced intentions to double public finance for adaptation in poor countries from an estimated USD 10bn to 20 bn by 2020.

“But this amount lags far behind estimated costs, and many of these countries still support activities that generate harmful fossil fuels every year, thereby undoing many of the benefits. Developed countries should increase public finance for good adaptation solutions to at least USD 35 bn by 2020, and strengthen the UN loss and damage mechanism, known as the Warsaw International Mechanism,” says Sven Harmeling.

ARTICLES BY THEME AND COUNTRY

That’s Not New Money: Assessing how much public finance has been “new and additional” to support for development 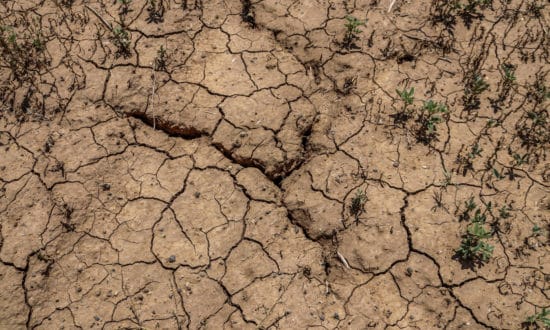 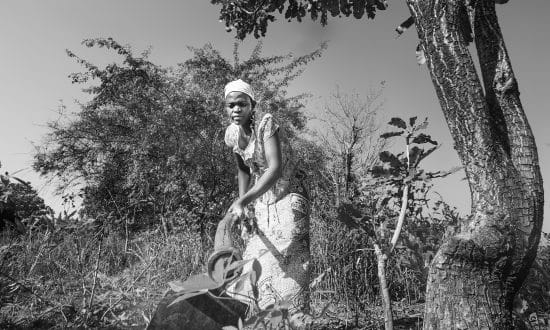 Top takeaways from the IPCC report